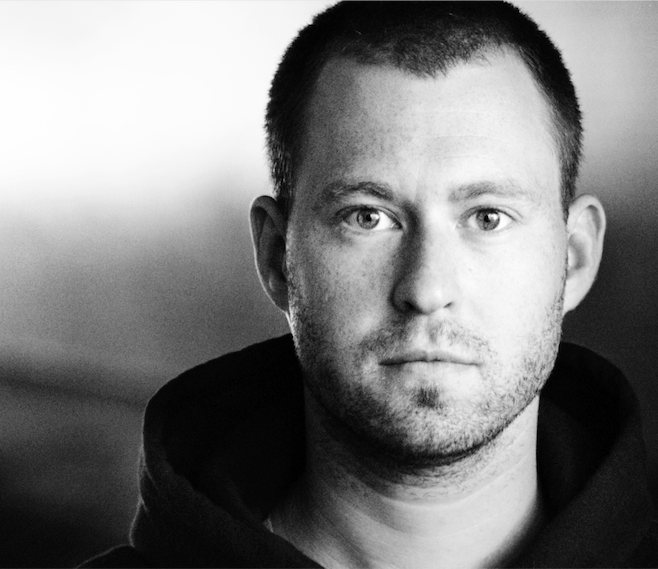 Stewart Hendler is an acclaimed director who has been on the forefront of digital and experimental original content. He directed “Halo: Forward Unto Dawn,” a five-part digital action series for Microsoft which earned a Primetime Emmy nomination and multiple Streamy Award wins including Best Drama Series. He also directed and executive produced (alongside Bryan Singer) the digital series “H+” for Warner Bros., which features 48 short non-linear episodes that can be rearranged for different storytelling experiences. “H+” also earned several Streamy Awards including Best Director.

As an AICP Award-winning commercial director, Hendler’s clients include VW, Maserati, Budweiser, Adidas, MTV, Mercedes, Motorola, Zune, and others. Hendler is skilled at both live action and CG-heavy projects, and his work both transports viewers and challenges them to think differently.

Jeep “Made Of What You’re Made Of”

Jeep “Made Of What You’re Made Of”