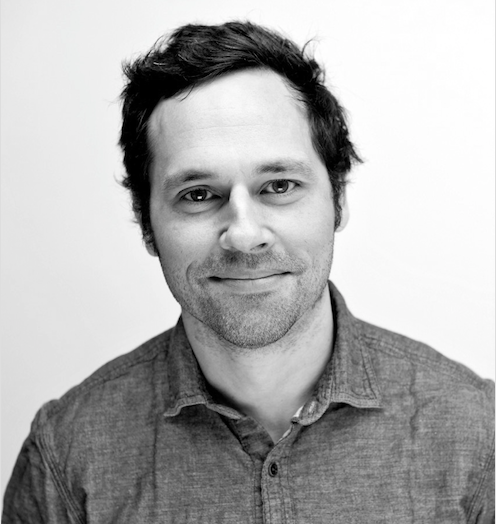 Based in New York, Sorrel Brae is an award-winning filmmaker and poignant storyteller known for his combination of stunning visuals and authentic characters. Brae has tailored his craft working with with a range of leading brands including Proctor & Gamble, the NFL, Mozilla Firefox, Bank of America, American Express, Toyota, and others. His first work with Native was PhRMA’s “Go Boldly” which aired earlier this year. Brae has earned numerous honors throughout his career including an ADDY, a One Show award, a Webby, and the Young Director Award at Cannes Lions. His independent short films such as “A Film by Vera Vaughn” and “The Trial of Barnaby Finch” have screened at festivals around the world and were named Vimeo Staff Picks.