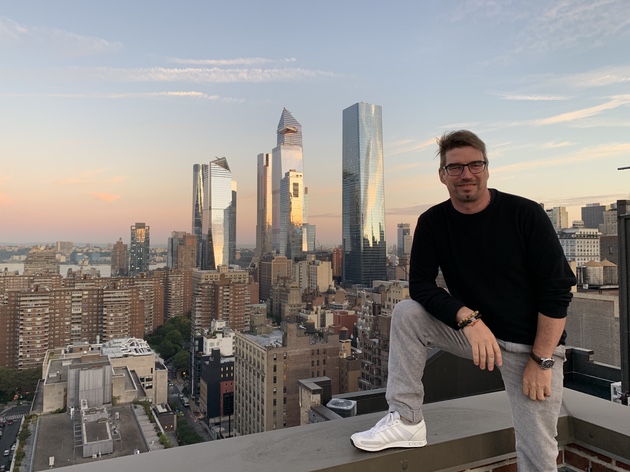 Matt Berndt is an internationally working director for commercials. Being one of today’s top automotive shooters, his work expands in a broad variety, be it lifestyle, storytelling or real people work. Over the years Matthias has developed his own distinctive style – working with stunning visuals and emotional storytelling, often combined with visual effects and CGI.

For storytelling Matthias is great with actors and knows how to get the best out of them.

After a dozen years into his international career, he has preserved his down to earth attitude and adventurous spirit. With every project he caters to his own curiosity and loves to explore new ideas. By doing all of that he has shot on many continents several times over and knows how to connect work efficiently with an international team. Be it in the African desert, downtown LA or in the hustle and bustle of India.

Besides all that, shooting with Matt is FUN!  His German roots make him a focused and fast shooter on set.

Matthias is married and lives in Germany and loves rock climbing, and many other sports that include high walls, breaking waves or deep snow.

Honda HRV “Nothing But Outstanding”

Honda HRV “Nothing But Outstanding”