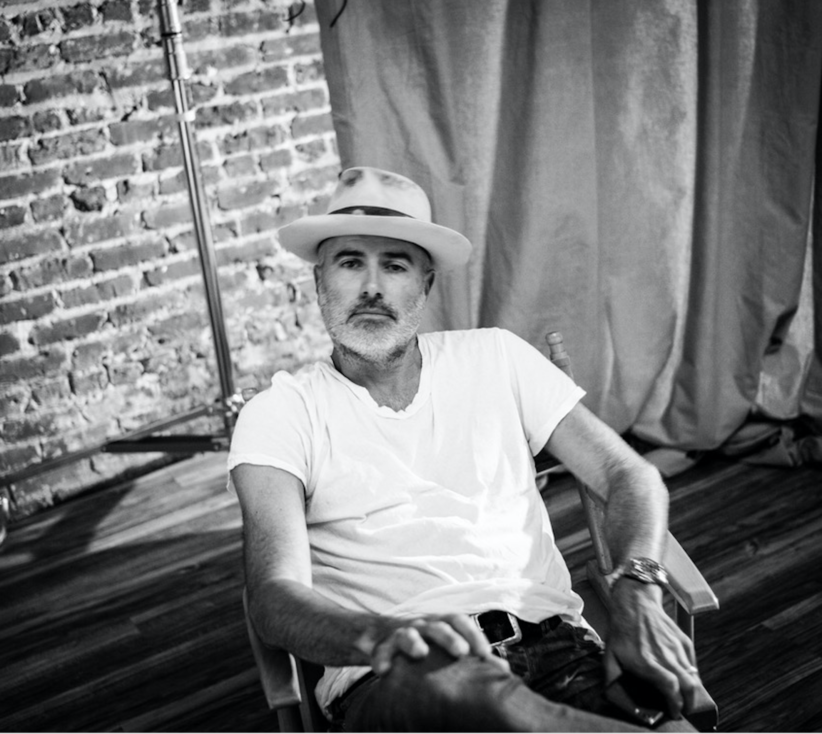 When nine-year old Chris Stanford joined other fans before the stage of a Ricky Skaggs concert at the Grand Old Opery, no one knew it was a foreshadowing of his future. While wanting to capture the moment with his birthday gift camera, it was Chris who was instantly captivated. As he snapped photo after photo he instinctively knew he was recording not just a special moment in time, but the spirit of the moment itself. That feeling still resonates and is the cornerstone of his work today.

A product of the Deep South with a passion for playing loud guitars and sports, the first question Chris asks anyone is “Where are you from?” Raised on tales of generations past and a world he wasn’t yet able to explore, he developed an early affinity for storytelling. His love of hearing others’ stories and telling his own shaped him more than anything as an artist and led to him carving out a successful career in portraiture and as a photojournalist. With a focus on musicians, artists, athletes and celebrities, his work with A-listers and Fortune 500 companies has been featured in Vanity Fair, Rolling Stone, Time, Newsweek and Sports Illustrated.

He made a seamless transition into motion in 2009, directing commercials and videos for clients including Ford, Google, Adidas and Pepsi. Combining an unwavering commitment to storytelling with his impeccable visual taste and contemporary, hip style, Chris captures stunning images that transport viewers through the looking glass and into heightened sensory experiences.

When Chris isn’t traveling the globe for work he lives in Los Angeles with his family and two dogs.