Robin was born in Prague, Czech Republic and emigrated with his parents to Germany in the early 80ies. He became a boom operator before joining MTV in 2000 as an intern, where he remained and continued as a trainee. In this time he shot several trailers, TV formats and shorts. After two years he became an editorial journalist, before quitting MTV in 2002 and starting work as a freelance director.

In 2009 he won the Young Director Award and in subsequent years more international awards followed. In 2016 he joined Czar Film Germany.

His latest short movie  Speechless has been successful on the festival route, picking up “Best of Fest” at the St. Louis International Film Festival and the coveted Crystal Punt Audience Award at the Cambridge Film Festival.

Robin is currently based in Berlin, where he writes and directs. His work focuses on storytelling, subtle humor and a strong cast.

Check out his reel here. 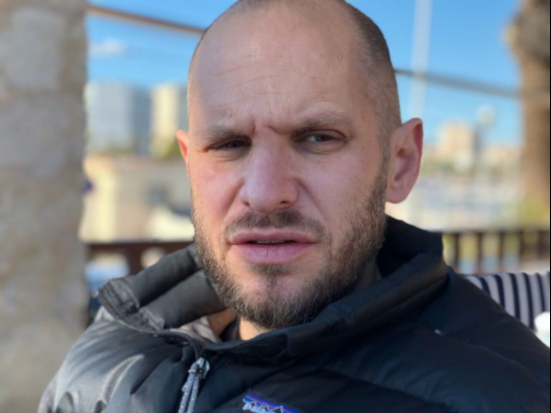