Jörn studied film and theatre in Berlin, before moving to London where he went on to work for The Discovery Channel and Channel 4.

His work has garnered honors worldwide, including several Cannes Lions, and a Gold & Black Pencil at the D&AD Advertising Awards.

Jörn filmed his video triptych, The Borrowers, was shot in Sigmund Freud’s study at his house in Hampstead, London and was exhibited in the house in late 2016.

He was selected as one of BFI/Screen International’s “Stars of Tomorrow” in 2015, and was nominated for a BAFTA in 2016. 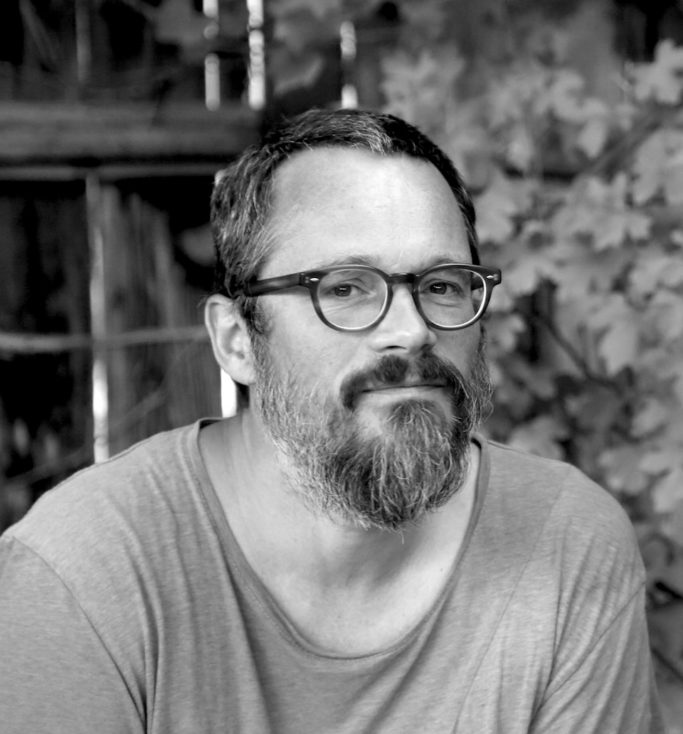