With these directors and cinematographers come veteran experience and unique yet equally impressive distinctive artistic visions. 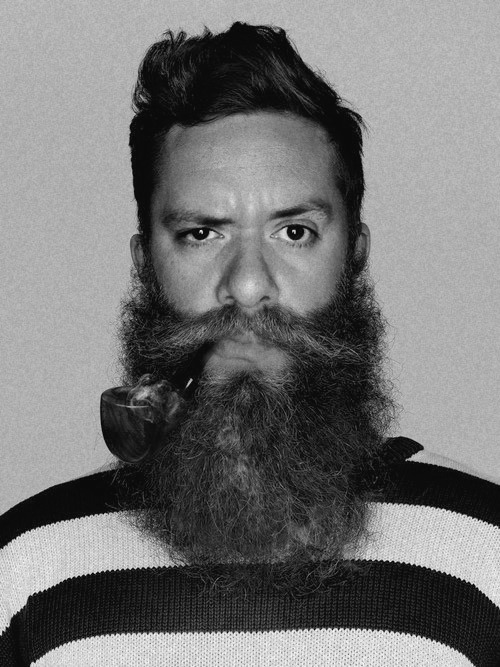 Upon moving to Los Angeles, Rich Lee landed a job at Walt Disney Imagineering where he learned CG. From there he moved to Pixel Liberation Front and used his art department and CG skills to learn pre visualization. With his combined experience in art department and visual effects, Rich Lee has scored credits in films such as Pirates of the Caribbean and I Am Legend. His commercial reel includes spots for major brands; Hyundai, Nissan, Beats by Dre. He has also directed an extensive list of music videos for artists such as Maroon 5, Eminem, and The Black Eyed Peas. 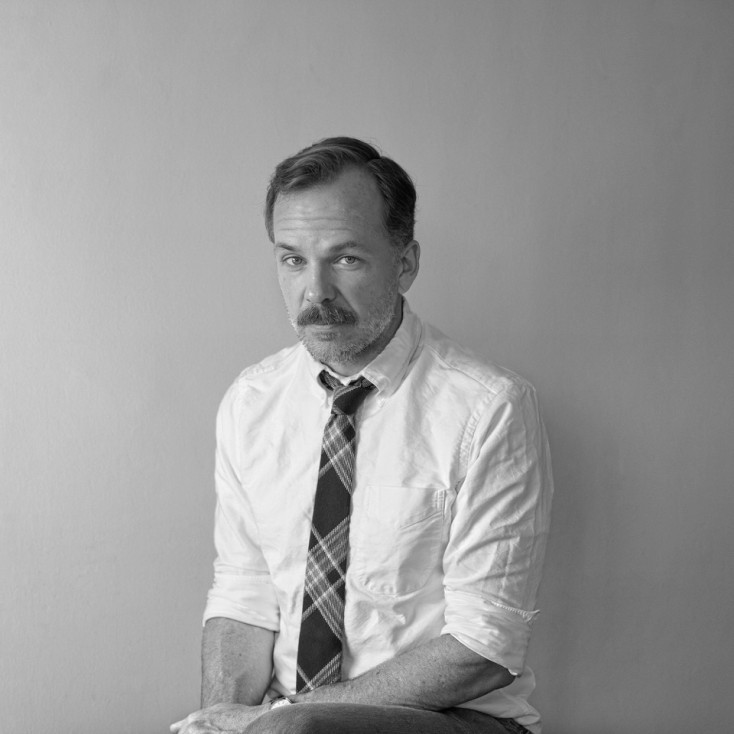 Russ Lamoureux began his career as a copywriter for agencies including Goodby, Silverstein & Partners, TBWA\Chiat Day, BBDO, and Deutsch. His skill for crafting short stories blossomed thus influencing his decision to return to school to study filmmaking and take his craft to the next level. In 2003, just three years after he created his first short film, Russ was named a director to watch by Creativity and featured in the Saatchi New Directors Showcase at Cannes. Other short films of his include Wild Cards and The Gift.

”Its always been key for us to keep our roster streamlined and to cultivate a balanced mix of experienced and emerging talent.” 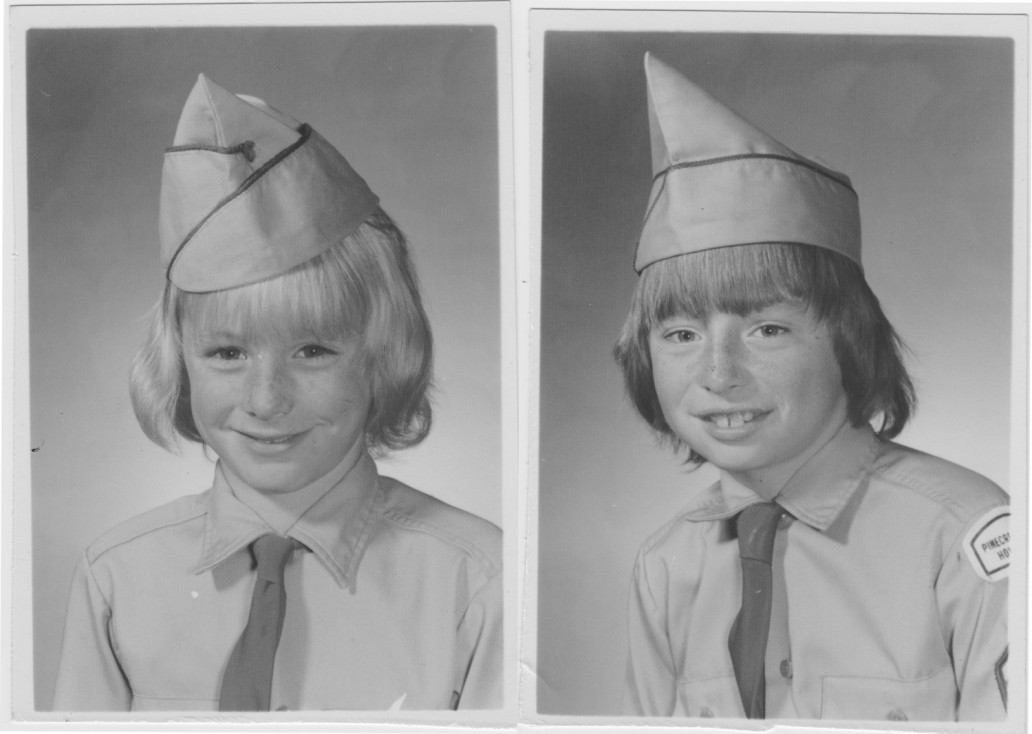 The directing duo Jeff (right) and Tim (left) Cronenweth come from a line of Oscar-worthy descendants. They follow their grandfather, studio still photographer William Edward Cronenweth, and their father, Blade Runner cinematographer Jordan Cronenweth. Together they have created award-winning projects for Gatorade, American Express, Audi, Mini Cooper, Bud Light, Apple, Warner Bros., and many more. Jeff is known for his work as cinematographer and/or DP on Fight Club, and David Fincher’s The Social Network, Gone Girl, and The Girl with the Dragon Tattoo.