Win A Picnic In The Hamptons With Stella Artois 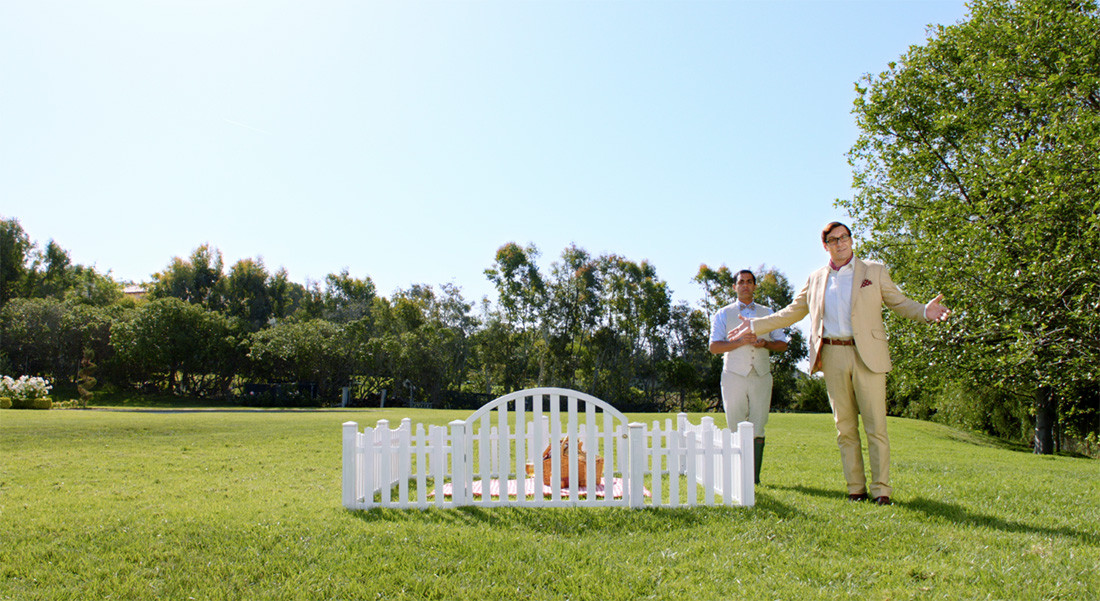 One of Native’s very own has directed a spot for Belgium brewer Stella Artois!

Mother New York is the agency responsible for the campaign, which offers the chance to win a 20 square foot patch of pristine picnic heaven in the Hamptons. The interactive campaign also let’s you speak with the Stella Artois “President” over the phone via the contest site.

The humorous video for the brand’s new cider drink Stella Artois Cidre is sophisticated and fun and features Fredrik Eklund and Luis D. Ortiz from Bravo TV’s show Million Dollar Listings New York, and has been fabulously directed by none other than Gary McKendry.

Check out the video, and if you’re a resident of New York, New Jersey or Connecticut you’ve got until July 2 to win the space.